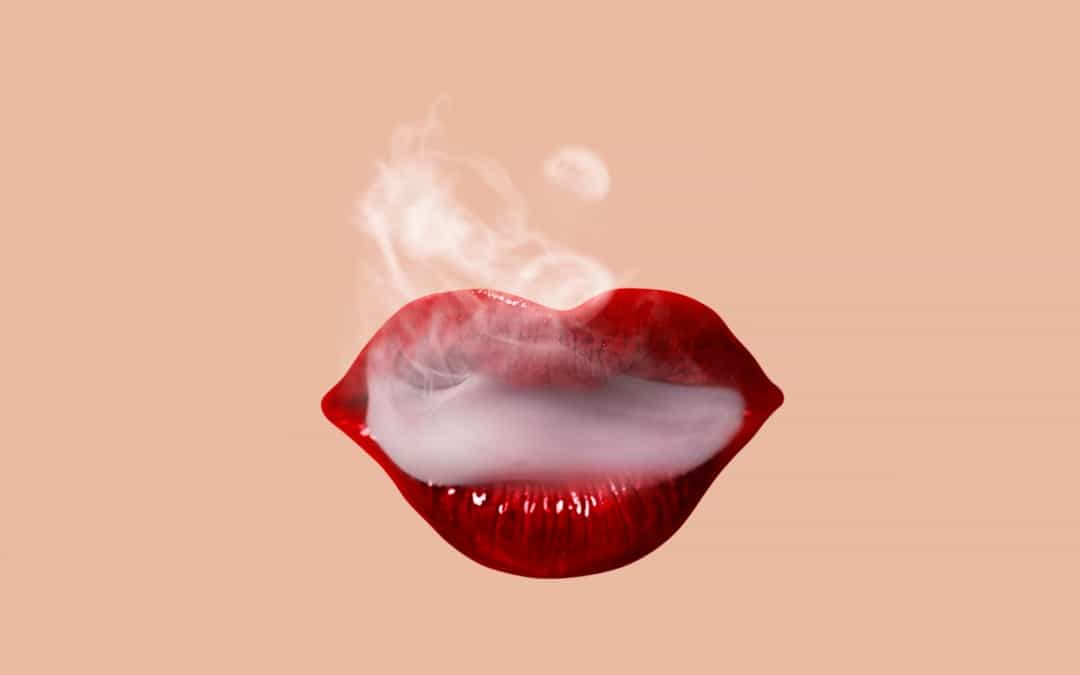 Just in time for the summer, LA-based producer Refuuj teams up with frequent collaborator, QBSmith, for a wavy release titled “Hotel Lobby.”

“Hotel Lobby” immediately pulls you into the story with QBSmith walking listeners beat by beat through his late-night dilemma with two sultry women, later diving into a sonic rollercoaster laced with R&B-tinged vibes. “Hotel Lobby” has Anderson .Paak sensibilities mixed with the likes of Usher and a Jersey Club infused beat that will stick with listeners for hours after its end.

“Hotel Lobby” can be purchased and/or streamed on iTunes, Spotify, Tidal, Amazon and Google Play.